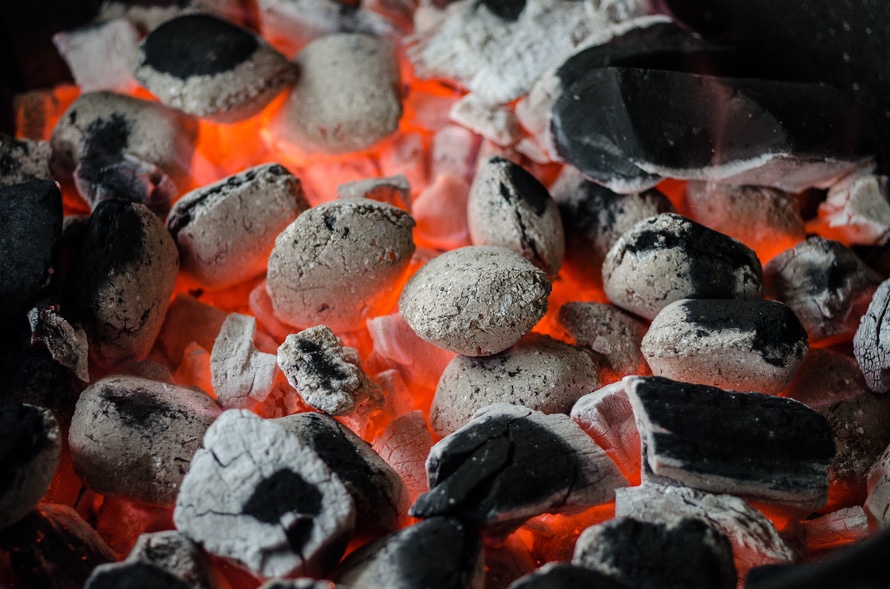 My first real heartbreak came a few days to the defense of my final year thesis in college. One last call that drove the final nail to a coffin which housed an already comatose relationship which I was hell-bent on keeping alive.

She ended it and ripped a hole in the space-time continuum. My heart was fine. No, I’m kidding. It went numb but my mind quickly went into overdrive and I worked on my thesis and aced the defense. OK, I got a B. Things could have been much worse. The aching resumed right after and took about 12 weeks to completely go away. Experience has hardened or deadened that feeling over the years though.

I have always been curious about the nature of internalized pain and how it affects both those who bear it and those who inflict it – whether directly or otherwise. (The person who ends a relationship aches too, to some degree. Unless they weren’t really vested in it, to begin with.) I have watched people wither away and be withdrawn from everything for a while as a result of heartbreak. And then the pains wears off and things normalize.

When HR handed us our letters that day, I felt nothing. No grief or sadness. No pain. I had mastered heartbreaks from experience. Or so I like to think. I and my friend, who also got a letter, went out and celebrated at some new fancy restaurant that had opened down the street a couple of weeks before. (We both have since moved on to better things.)

The ache that comes from firing is weirdly like the one from a heartbreak (they’re both, essentially, termination of a relationship). At least from the perspective of the person pulling the plug. It is not easy to deal with someone a crushing blow without taking some sting yourself.

I had to fire a member of my team recently and I, too, ripped a hole in the space-time continuum. It was my first “official” firing and the phone call left a sick taste in my mouth afterward. It was literally heartbreaking to pull off (I imagine he felt worse and that ruined it further for me). I swore I was never doing that again, but I know the odds are against me. I can only hope it is a long, long way into the future before the chance presents itself.

One way to avoid having to go through this pain — whether from having to fire someone or having to break up with someone — is to do all the hard work at the start. Hire better. Choose better. Going with your gut may sound like good advice when choosing or even hiring someone, but it mostly is just gooey advice. The signs are always there if you look hard enough. Do the needful and stave off the pain for as long as you can.