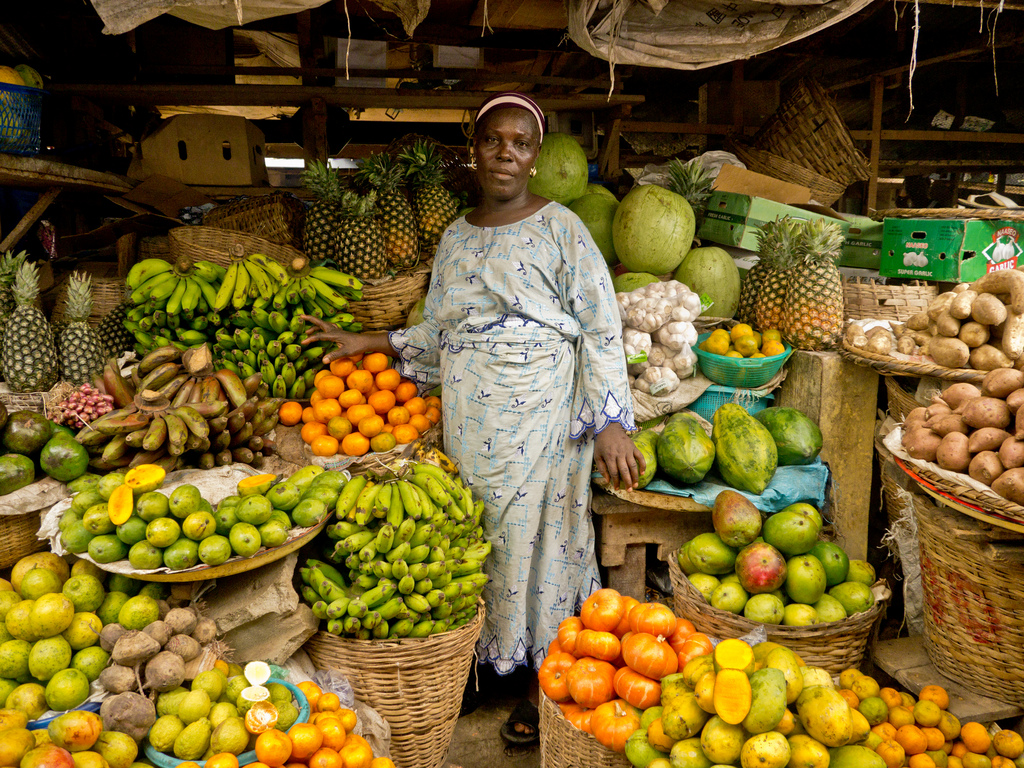 Well, not necessarily Yoruba, please. I’m not exactly interested enough to commit to it nor do I consider it critical to my survival in Lagos. I spent a year in Abakaliki – where virtually everyone converses in Igbo – and learned only two, maybe three Igbo words and lived out my time there just fine. I think I’ll survive Lagos as well.

I think I might pick up more Yoruba, the longer I stay here. The only snag is that I never get to hear it unless I’m riding the bus or shopping for groceries in Yaba. Also, if and when I stop riding the bus and when I no longer shop for groceries, the chance will be gone altogether. I may have to befriend and marry a Yoruba girl to remedy the situation if it comes down to it. As I said, I’m not sure I’m that vested in learning the language. Yet.