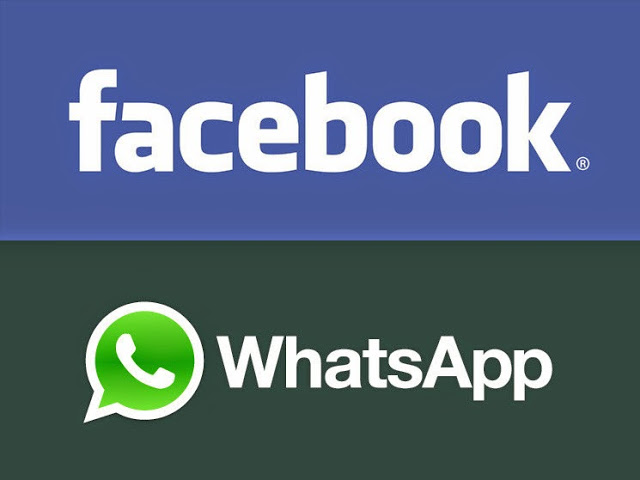 I get dozens of messages every day on WhatsApp (I’m in a number of group chats as well) and, sometimes, the barrage can be unnerving. That’s why I was reluctant to update the app and alter the original privacy set up. Because one could choose to reply to messages at a later time and retain their peace of mind.

This new detail imports the psychological blackmail (previously associated with BBM) to instantly respond to a message to WhatsApp. Interestingly though, after finally updating the app this morning, I feel that my peace of mind around the new privacy set up won’t necessarily budge. I’ll still respond to messages as soon as I can or as quickly as I deem fit – and I think most people would do the same. But these are early days yet. With other updates to come in the future, we’ll find out if Zuckerberg’s belief in the linear relationship between openness in human connections and trust will pan out as we keep pushing the boundaries on privacy with every upgrade.